“Tucked away behind adobe walls, Awasi Atacama is like a real-life oasis, steeped in history”

Located in the ancient trading town of San Pedro
de Atacama, Awasi Atacama has just 12 rooms.
Each room is assigned with a private guide and
4WD so guests can explore at their own pace,
visiting where they want, when they want.

An oasis in the desert

After days spent exploring the impressive natural scenery of the Atacama Desert, return to Awasi Atacama for a swim in the pool, a drink by the fire pit and long evening meals in our Relais & Chateaux restaurant.

Awasi Atacama is nestled behind an ancient adobe wall, so you could easily pass by and not realise that a small lodge lies within.

With private patios, tall trees providing natural shade and open-air communal areas so you can enjoy the world’s clearest skies, Awasi is the perfect place to enjoy the very best of the Atacama.

“The majestic condor reigns over the mountain summits. It is hard to sight,
because it lives in high places and only comes down to feed. This animal
deserves respect, because it is the most sacred emblem of the Andes. Its
high flight brings the bird into direct contact with the gods; it is the
emissary of divine will for the Atacama communities.”

Discover more about this historical place

In 1540, Spanish conquistador, Pedro de Valdivia, marched
his troops across the Atacama Desert. They travelled south
from Peru, founding the city of Santiago in 1541.

Eleven thousand years ago, Atacama was already inhabited by groups of hunter-gatherers. The Tiahuanaco and Inca cultures, and subsequently the Spanish conquistadors, have had a major influence on the Atacama culture, which was forced to adapt to changes in order to survive. The population is currently made up of descendants of the first inhabitants of the region, Atacameños and European colonists, with a strong Chilean and Quechua influence.

Taste the
Flavours of
the World’s
Driest Desert

Did you know that Awasi is Carbon Neutral?

We protect 340 hectares of native woodland in Iguazú and Patagonia.
These areas absorb over 10,000 tonnes of CO2 per year.
This amount is greater than the emissions generated by our three lodges,
including the travel emissions of our guests. 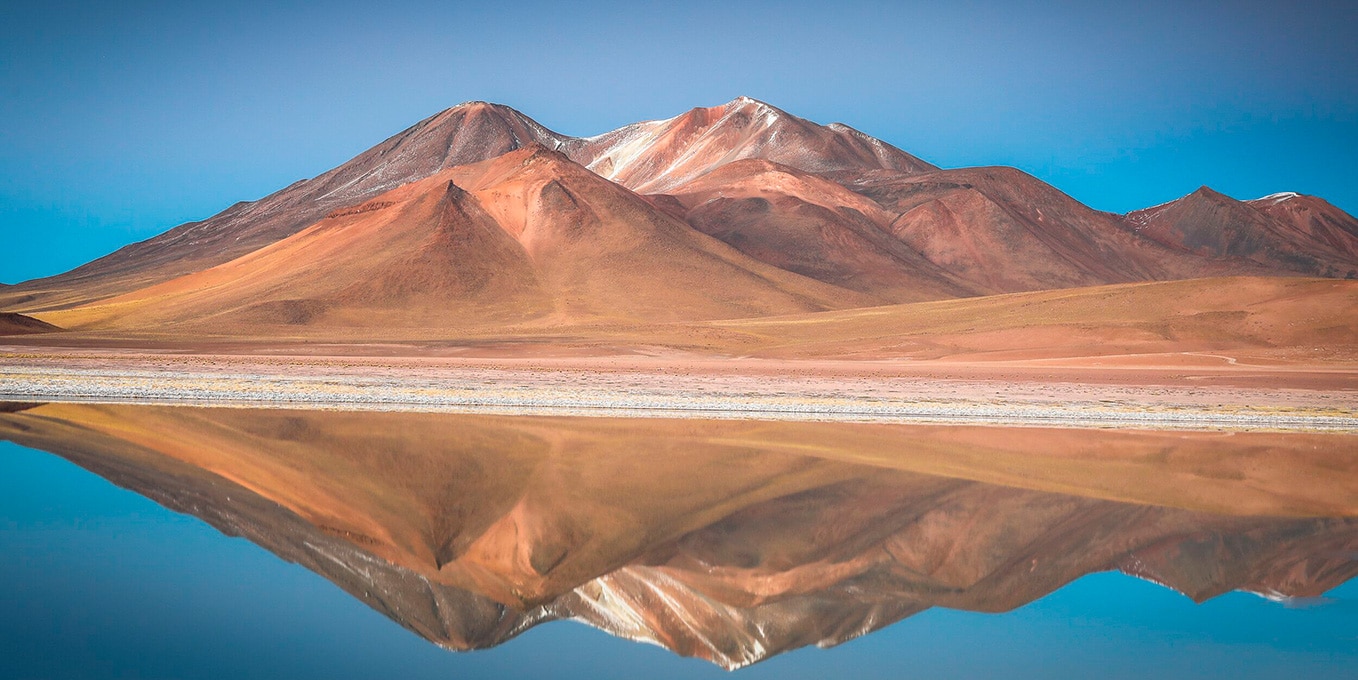 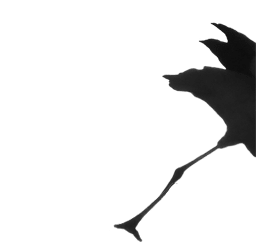 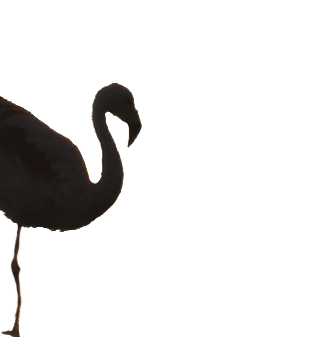